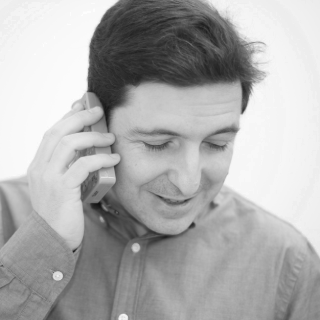 Jorge is a freelancer dedicated to mobile development, security, and systems architecture. As a developer, he started to work for the M.I.T. in 1993 and since then he has collaborated in many software projects. Most of them were internally for HP where he worked for more than 15 years. Since 2008 he has been working in different aspects of mobile development. After playing with PalmOS, he learned Android programming for the first Android Developer Challenge and immediately started to play with the first iPhone SDK. He often participates as instructor in the best iOS and Android Bootcamps in U.S.A. and Europe. He founded Canonical Examples where he consults for and trains the teams of some of the biggest companies worldwide.

The 7 Stages of Unit Testing

In this talk Jorge will walk you through the most relevant aspects of introducing unit tests into a Android application.
– Understand why are tests needed.
– Be able to justify the “extra time” of writing tests.
– Learn what are the 3 types of tests and how to write them.
– Learn how to use architecture to make your code more testable
– Learn about the types of test doubles and how they can help you.
– Understand code coverage, what it means and how to improve it.
– Find out where to go from here
The session will be friendly to those new to unit testing and experienced veterans, including a demo of a fully tested project to show what can be done. Jorge will do some live coding and write the code in Kotlin, but he will answer related questions about Java.

Android
BACK TO SPEAKERS LIST
We use cookies to ensure that we give you the best experience on our website. If you continue to use this site we will assume that you are happy with it.Got it!Read more