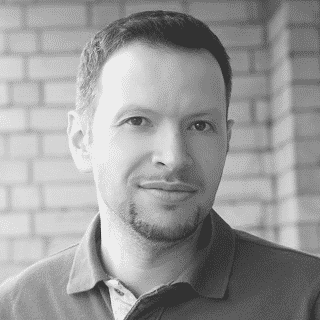 Alan Mendelevich has been developing software for a living for more than 15 years. He is a Microsoft MVP in Windows Development.

Back in 2003, Alan was on the bleeding edge of web development when he created one of the first web-based HTML WYSIWYG editors called SPAW Editor. Later on, he moved his focus to the back-end, then to native client development, and then to running a startup. Alan has delivered talks at multiple events in the US, UK, Scandinavia, Baltics, Balkans, Russia, Ukraine and elsewhere. Recently he returned to the front-end web development fold and is helping his friends at amCharts with developer outreach and data visualization content.

He is happy to share what he has learned on his blog at blog.ailon.org and Twitter @ailon.

Building Progressive Web Apps and Publishing in the App Stores

Progressive Web Apps let you use the best open web can offer yet create native-like experiences with almost no development overhead. In this session, we will cover the basics of building PWAs, ways to light them up on Windows and publish in the Microsoft Store as well as discuss the ways of publishing to other app stores that don’t support PWAs natively, yet.

JavaScript
BACK TO SPEAKERS LIST
We use cookies to ensure that we give you the best experience on our website. If you continue to use this site we will assume that you are happy with it.Got it!Read more